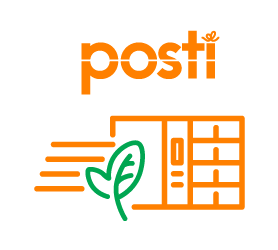 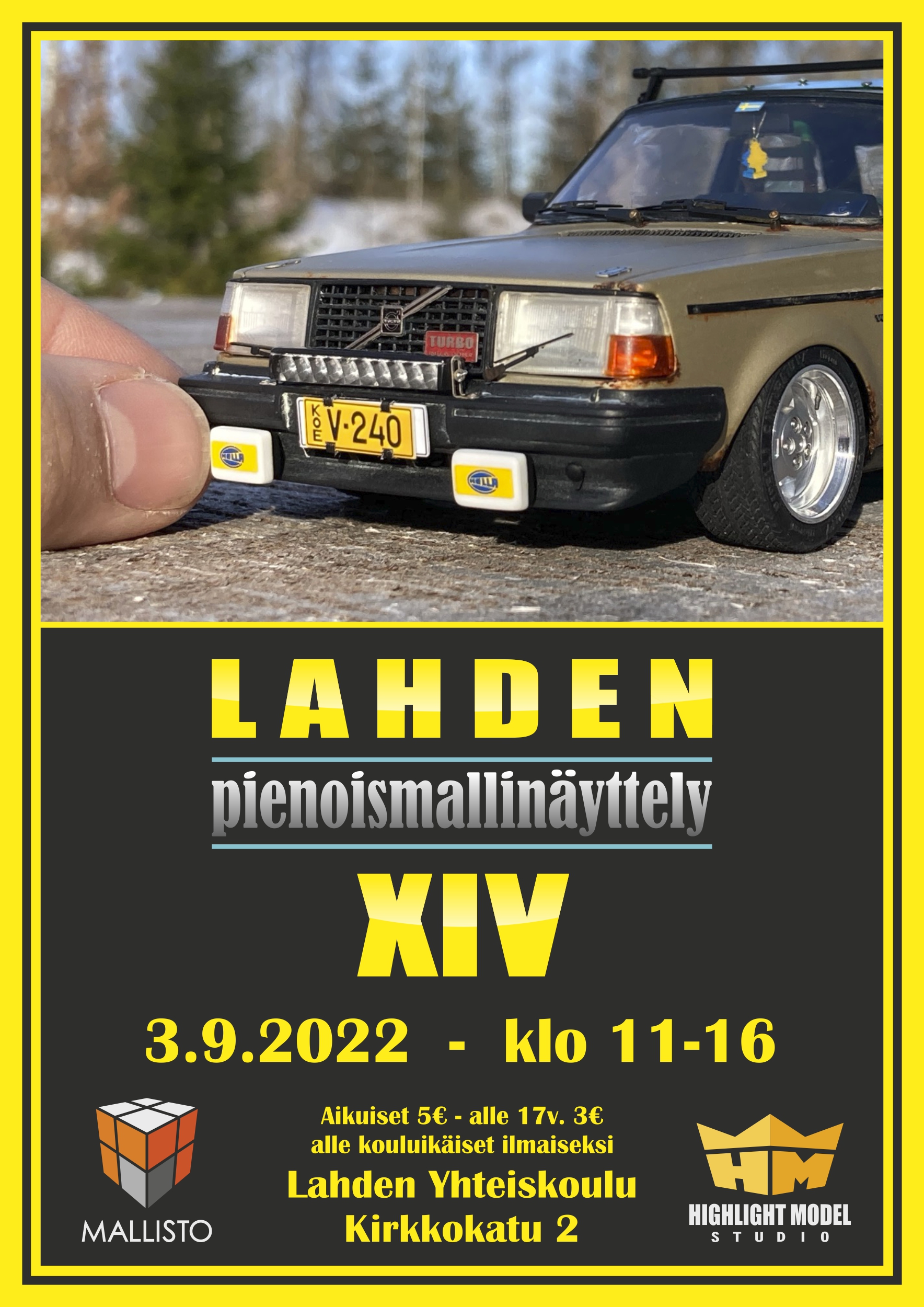 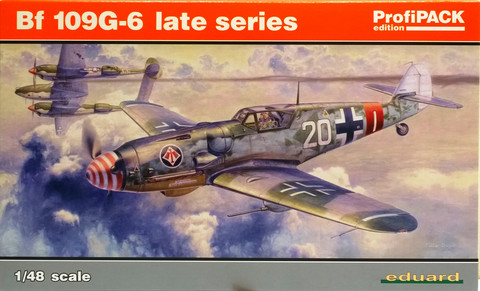 No other aircraft of the German Luftwaffe is so intimately connected with its rise and fall in the course of the Second World War than the Messerschmitt Bf 109.This type, by whose evolution outlived the era in which it was conceptualized, bore the brunt of Luftwaffe duties from the opening battles of Nazi Germany throughto her final downfall. The history of the aircraft begins during 1934-35, when the Reich Ministry of Aviation formulated a requirement for the developmentof a single-engined monoplane fighter. Proposals were submitted by Arado, Heinkel, Focke-Wulf and Bayerische Flugzeugwerke. The last mentioned firmfeatured a technical director named Professor Willy Messerschmitt, who was riding a wave of popularity based on the success of his recent liason aircraft, theBf 108. His goal was to conceive of an aircraft with the best possible performance for the specified weight, size, and aerodynamic qualities. Over the subsequentmonths, several prototypes were built that served first and foremost in development flights and further modifications. The aircraft was relatively small, andcompared to the prevailing trends of the time, docile with revolutionary features such as low wing design, the use of a retractable landing gear, a wing with a verynarrow profile, wing slats, landing flaps, weapons firing through the prop hub, and so on. Even the enclosed cockpit and the method of construction were not verycommon just four years prior to the beginning of the Second World War. At its conception, the Bf 109 was a very promising asset despite some powerplanttroubles. These were solved by the introduction of the DB 601. This engine, together with its extrapolated development DB 605, is umbilically connected to thetypes success. These two-row, twelve cylinder inverted V engines powered several tens of thousands of 109s in over 25 versions and variants.The first combat use was by three developmental Bf 109s in the Spanish Civil War, where they were delivered in December 1936. The pre-series airframeswere to, first of all, validate the aircraft's abilities in modern aerial combat. Shortly thereafter, production machines in the form of the Bf 109B-1 began to reach2.J/88, the Legion Condor. The desire of Germany to demonstrate her aerial prowess to potential foes was advanced further in international sport meets. Thetriumphs attained in Zurich in the summer of 1937 were complemented several months later by grabbing the speed record of 610.95 kph. In very short order, theprogressive developments represented by the C, D and E versions appeared. Despite this, the delivery of the types to combat units did not sustain a rate that wasdesired by military brass. Even by August 1938 the Bf 109 accounted for less than half of the 643 front line fighters in service. The later months sawan increase in these rates. By the time of the invasion of Poland (which saw the participation of only a little more than 200 aircraft) the Luftwaffe possessed the bestfighter produced in continental Europe. With both a qualitative and quantitative advantage, the fighter wing of the Luftwaffe entered the Polish campaign, the firstdefenses of the Fatherland, Blitzkrieg against the West, and the Battle for France. With one foot in the door that was the English Channel, the Luftwaffe embarkedon the attacks on Britain in the summer months of 1940. Here, the first weakness of the Bf 109 was revealed: the inability to carry drop tanks that would haveenabled the type to effectively escort bombers to England. This was one of the factors that made the defeat of the Luftwaffe in the Battle of Britain possible.Experiences gained in 1940 led to the development of the 'F' version prior to the spring of 1941. The elegance of the Bf 109 crested with the 'Friedrich'. Followinga largely defensive stance over the Channel and northern France, the Bf 109F took on a more offensive role in Operation Barbarossa in the east, andin northern Africa. In later duties with the 'Jagdwaffe' during the second phase of the war in the east, and in the 'Defense of the Reich' from 1943 to 1945, theBf 109 served in the form of the 'G' version, followed by the 'K'. Even if by the end of the war it was clear that the development of the Bf 109 was exhausted, duringits combat career, the type was able to keep pace with the foes that it encountered. Besides its primary function as fighter, the Bf 109 also appeared as a fighterbomber,reconnaissance platform, night fighter, trainer and rammjäger.The disappearance of the Bf 109 from the skies over Europe was not spelled out by the end of the war. Several examples were in Swiss service up to 1949, andmany flew in the air force of Czechoslovakia in both original form with a DB 605 powerplant and as aircraft built out of necessity with surplus Jumo 211s. The lattertype also served as the first fighter to fight for the independence of the newly formed state of Israel. Finland retired the type as recently as 1954, and Spain didn'tretire its HA-1109-1112, re-engined Bf 109s, until 1967. The legendary low-wing fighter of Professor Willy Messerschmitt survived the state that developed it.